Would you like to switch to the accessible version of this site?

Don't need the accessible version of this site?

What is Refractive Surgery? 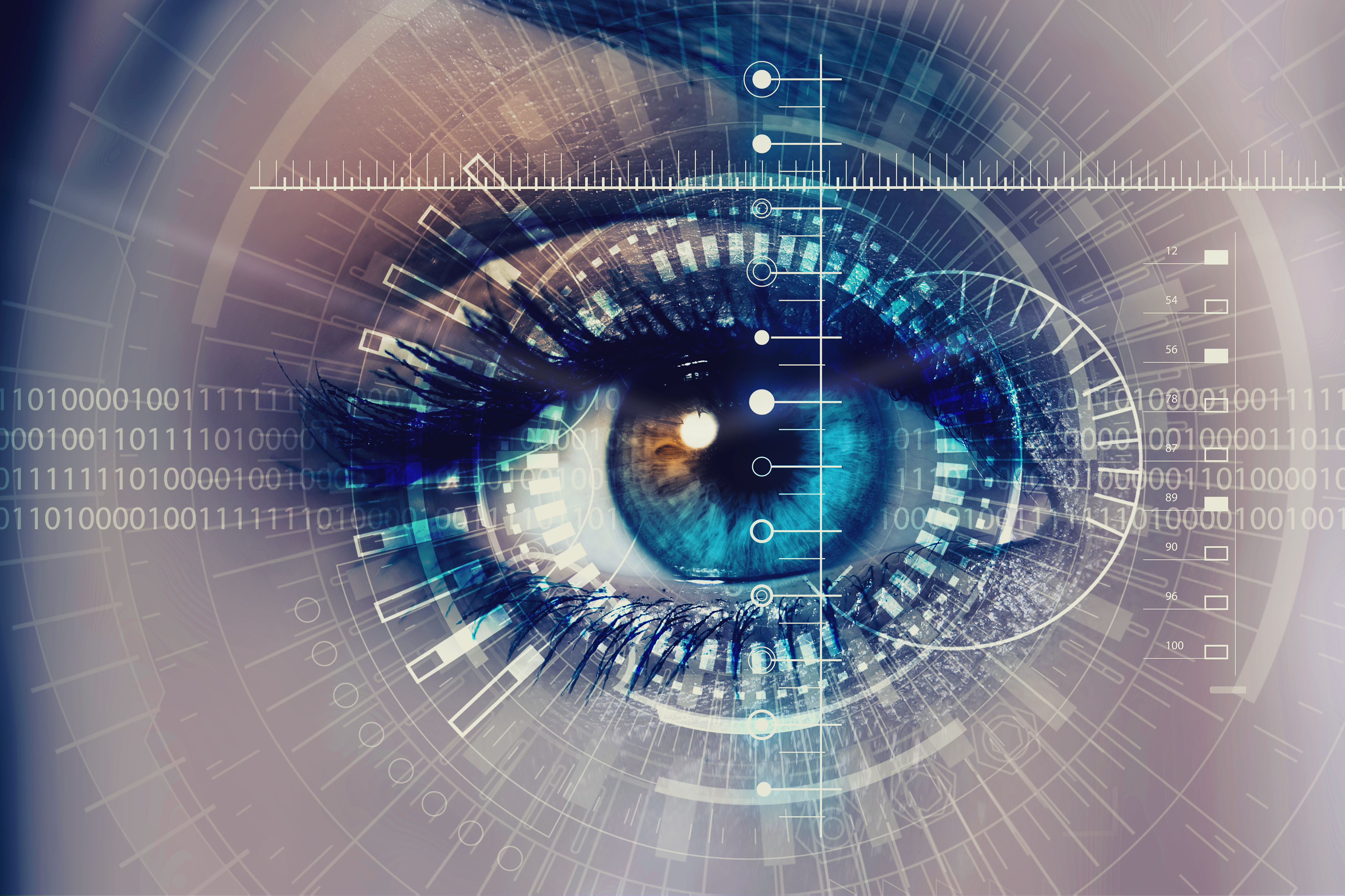 If you have a refractive error such as nearsightedness, farsightedness, or astigmatism, procedures are now available to reduce or eliminate dependence on glasses and contacts. Refractive surgery is the term used for procedures that correct refractive errors. This includes laser and surgical procedures, both of which have a high degree of accuracy. The most commonly performed refractive procedure is Lasik. Other procedures include PRK (photorefractive keratectomy,) RLE (refractive lens exchange), and ICL (intra-ocular contact lens.)

Lasik is the most widely used vision correction procedure in the United States today. During Lasik, a very thin protective flap is created on the corneal surface and then folded back. Next, an excimer laser is used to reshape the exposed cornea in a specific pattern to correct the vision. The protective flap is then replaced, acting as a bandage and allowing for rapid visual recovery. At Tozer Eye Center, Dr. Tozer uses a bladeless technique for Lasik.

PRK is often used in patients who have very thin corneas or have a relatively minor correction. PRK uses the same laser as in Lasik, but without first creating the corneal flap. This does result in slightly longer time for complete visual recovery, but the final results are identical to Lasik.

RLE, refractive lens exchange, is a procedure in which the natural lens inside the eye is removed and replaced with an artificial lens to correct the vision. This procedure is similar to cataract surgery, but in RLE the clear lens is removed to achieve refractive correction, rather than to remove a cloudy lens, as in cataract removal. RLE is usually used in patients who need high degrees of vision correction or who wish to correct dependence on reading glasses (presbyopia.)

In ICL, an artificial lens is placed in the eye without removing the natural lens first. This procedure is most commonly used in very nearsighted young patients who are not candidates for Lasik.

You may call Tozer Eye Center to schedule a personal refractive surgery consultation with our ophthalmologists. A thorough examination will be performed to determine if you are a candidate for refractive surgery and to discuss which procedure would be most appropriate for you.

We look forward to hearing from you.

Find us on the map